Over the past couple years, the rap community has lost many of their own. Since 2018, gun violence has taken the life of at least one rapper each year. In 2018 it was XXXTentacion, followed by Nipsey Hussel, Pop Smoke, King Von, Young Dolph, PnB Rock and now Takeoff.

Sadly, the frequency of rappers being murdered has resulted in the desensitization of this issue amongst society. As devastating as it is, many no longer feel sadness or sympathy for the victims and their families. Many would say that this is a risk that comes with being a rapper with wealth and fame. But this is the result of gun violence and all the hatred in the world, and sadly, rapper Takeoff was its most recent victim. Takeoff died on November 1, 2022 after being shot during a shootout that took place at a bowling alley in Houston, Texas. It is said that he and Quavo alongside many others were attending a private party when the incident occurred. Allegedly a dispute began over a “high-stakes dice game” according to ABC13 News.

Unfortunately, it is believed that Takeoff was not the target and instead was just in the wrong place at the wrong time. Takeoff’s alleged killer is known as, 33 year old Patrick Xavier Clark. He was arrested on December 1, 2022 exactly one month after his death and is now being charged with his murder. According to prosecutors, he was planning on fleeing the country to Mexico. He had applied for an expedited passport and when arrested was in possession of a large amount of money. 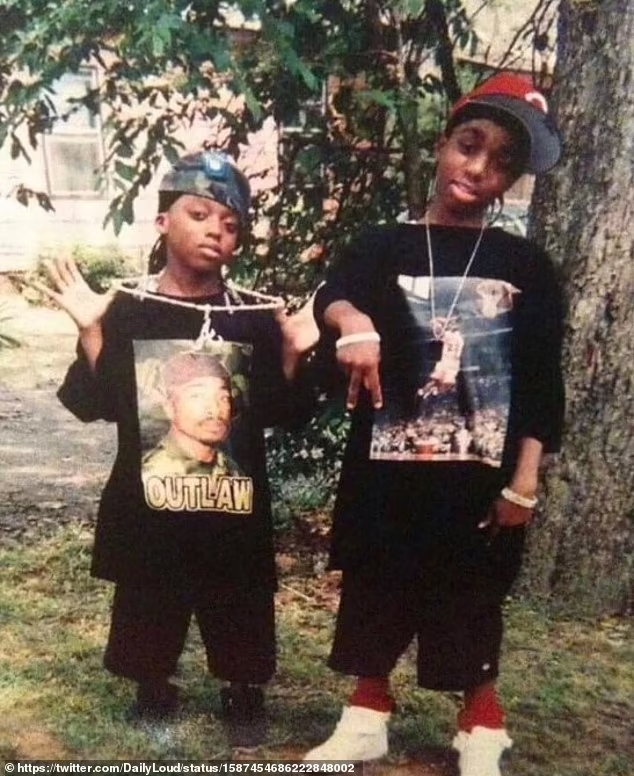 Kirshnik Khari Ball (Takeoff) was born on June 18, 1994 in Lawrenceville, Georgia. He, alongside his uncle Quavo and cousin Offset, were famously known as Migos. In 2013, the three had their first breakthrough after releasing Versace which was later remixed by Drake. This was just the beginning for Migos as they continued to shape the history of rap with their continuous hits.

Although he was known as the most quiet of the three, Takeoff has undoubtedly changed the legacy of Hip-Hop. Migos wouldn’t have been the Migos we know now if it hadn’t been for Takeoff to convince Quavo and Offset to create a group. He may have been the most introverted but he had a gift for delivering brilliant rhymes and catchy lines.

It is said that’s how he got his name Takeoff, because of his ability to create prodigious lyrics.  “a master of syncopation, with a deftness that could render even the toughest talk exuberantly,” stated New York Times’ Jon Caramanica.

In rap, Migos have impacted its history through their style of rap. They introduced what is known as the triplet rhyme scheme and has been used by artists such as Drake, JayZ, and Jay Electronica. In 2017, they released one of their most popular and influential albums, Culture. It is without a doubt that Migos influenced a new generation of hip-hop, they have also impacted the culture of Atlanta.

Weeks before he passed away he spoke out about wanting to finally be recognized for his contributions in Migos. In an interview on Revolt’s Drink Champs, Takeoff said, “It’s time to give me my flowers. I don’t want them laid down when I ain’t here, I want them right now.”

Now, the hip-hop community mourn the death of another influential figure and are left to remember the legacy he leaves behind.