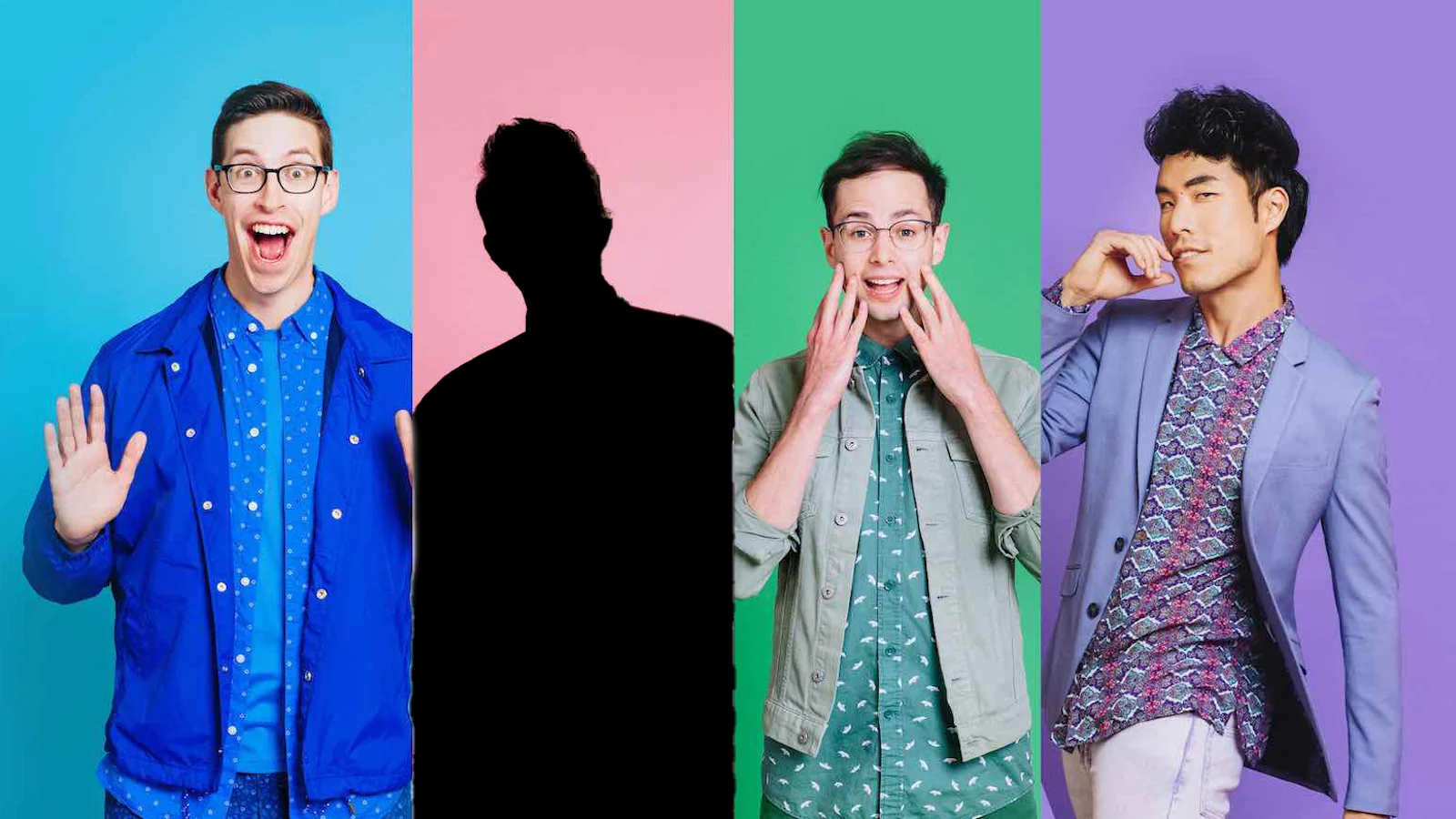 In September, fans were devastated after a cheating scandal involving a member of The Try Guys broke out. Ned Fulmer, known as the “wife guy,” went viral after photos of him with another woman circulated on social media platforms such as TikTok, Instagram, and Twitter.

The Try Guys consisted of four members: Ned Fulmer, Eugene Lee Yang, Zach Kornfeld, and Keith Habersberger. In 2014, the four began making videos working with BuzzFeed and in 2018 they cut ties with the company, making themselves an independent YouTube channel. The group with over 8 million subscribers, makes videos of them trying different things such as food dishes, challenges, and even beauty trends.

Ned Fulmer married his wife, Ariel Fulmer, in June 2012. They have two sons, Wesley, who is 4 years old, and Finley, who is 1. To fans, the couple seemed happily married and even appeared together on the Try Guys YouTube channel on occasion. After all, he was referred to as the “wife guy” because he would constantly talk about his marriage in many YouTube videos.

Photos of him with a woman at a bar were being shared on multiple social media platforms. It was rumored that the woman in the picture was a Try Guys coworker, Alexandria Herring, who had been engaged for 10 years.

A few days later, Fulmer confirmed the allegations in a Twitter post. He stated, “I lost focus and had a consensual workplace relationship. The only thing that matters right now is my marriage and my children.”

In the video, they began by stating, “Ned Fulmer is no longer working with The Try Guys. Ned confirmed the reports and since confirmed that this had been going on for some time, which was obviously very shocking to us.”

Fans were saddened by the confirmation that Ned Fulmer was no longer a member of The Try Guys. However, many were pleased to know that the members do not support Fulmer’s actions or adultery overall.

The group will most likely not replace Fulmer because fans enjoyed their bond so much and it wouldn’t be the same anymore. Although views will probably drop because of the change, it is better for their channel than if they were to keep him. This is the beginning of a new era for The Try Guys, as they will continue making videos without Ned Fulmer after 8 years on YouTube.